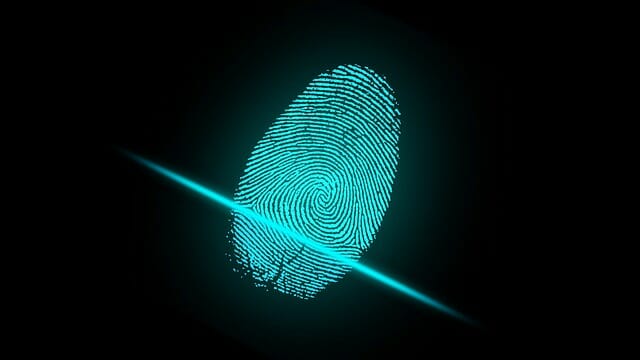 Adopt a cover identity and struggle to keep it under pressure, test your code-breaking skills, and even meet Bond villains up-close in this unique look into the world’s secret intelligence agencies.

The International Spy Museum explores the role of espionage in history and today, focusing on learning the craft, practice, tools, and missions of the world’s spies, in both reality and fiction. The museum was developed and continues to receive advice from experts in the field including the former directors of the FBI, Central Intelligence, and the former director-general from the British Secret Service, MI5.

Exhibits include over 200 authentic spy gadgets, weapons, bugs, cameras, and more. Test your own spy skills at interactive displays or buy your own spy gadgets at the Spy Store like a pen camcorder. Learn about the role of intelligence in the Civil War or the ancient practice of trading secrets from the time of the Trojan War to Josef Stalin to current espionage. Exquisitely Evil: 50 Years of Bond Villains is an exceptional exhibit featuring over one hundred artifacts from the films. See the golden typewriter author Ian Fleming used to write several of the James Bond books or Goldfinger’s shoes used in the 1964 movie.

The museum is open daily except for major national holidays. If you’re interested in espionage and would like more information, attend one of the museum’s events or lectures such as the Code Busters Club or a Meet a Spy event.