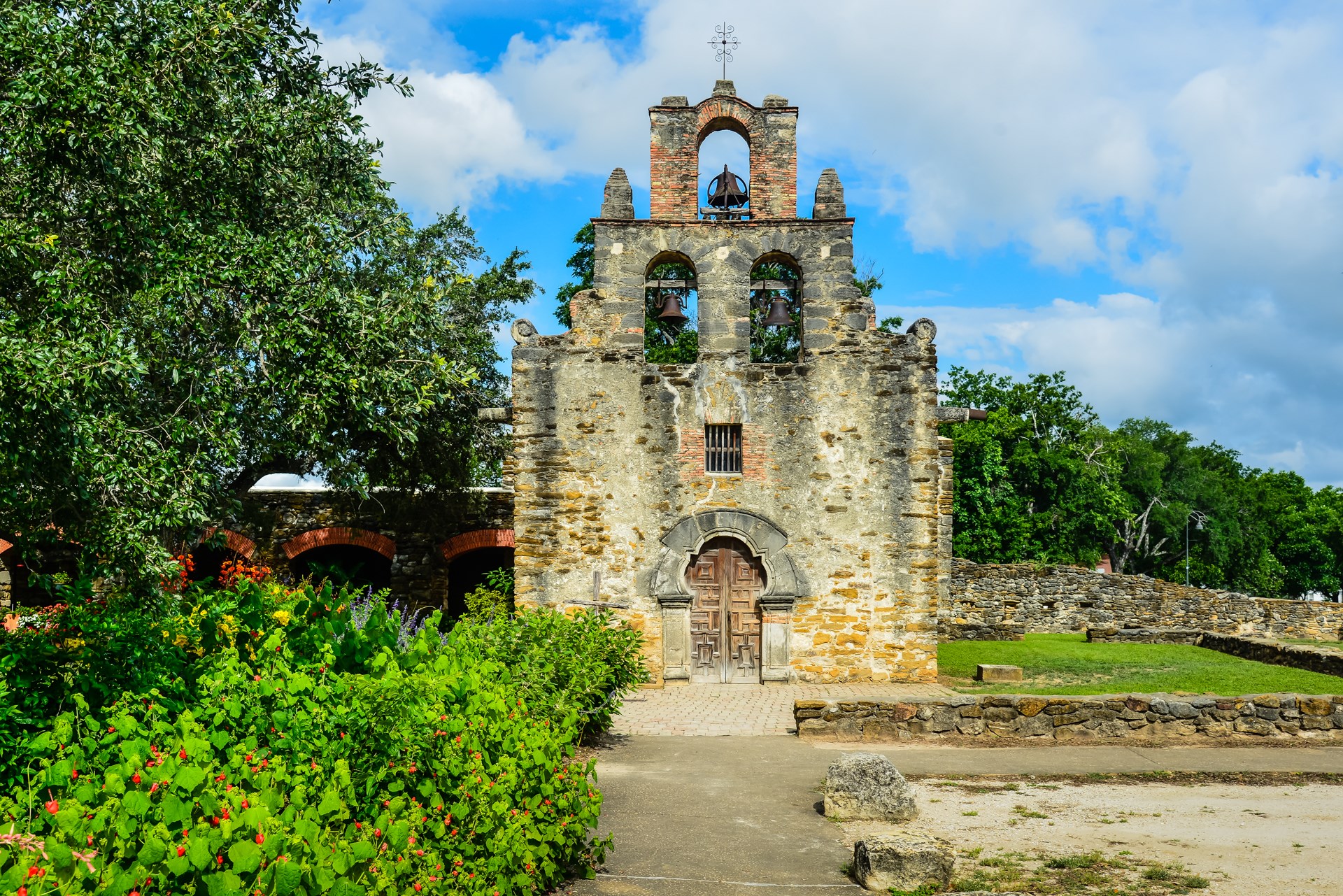 Welcome to the iconic San Antonio Missions National Historic Park, one of the most historically educational, culturally insightful, and refreshingly entertaining sites you can visit with your student group while in San Antonio.

This UNESCO World Heritage Site holds four out of five Spanish Frontier Missions in town, spanning nearly 300 years of rich history and culture. The four missions include the following:

Each of these missions was actually historic communities in San Antonio that held the main church/religious focus, though many think they were churches primarily. Today they hold active Catholic Parishes and regular services for locals and guests, though they do not serve as communities as they once did.

San Jose is known as the Queen of the Missions, the largest and most recently restored mission onsite, a good one to visit before you leave for certain. Conception is another good one, holding the most original architecture. Take part in any of the daily scheduled programs with your group for free and learn about the 18th century Spanish Colonial period, a truly critical part of American history, most programs around 45 minutes long. Large student groups may want to opt-in for an Educational Field Trip tour instead, offered each Wednesday through Friday at 9:30 and 10:30 in the morning.  A couple of examples of curriculum-focused programs like these include A Day in the Life and Summit of Empire.