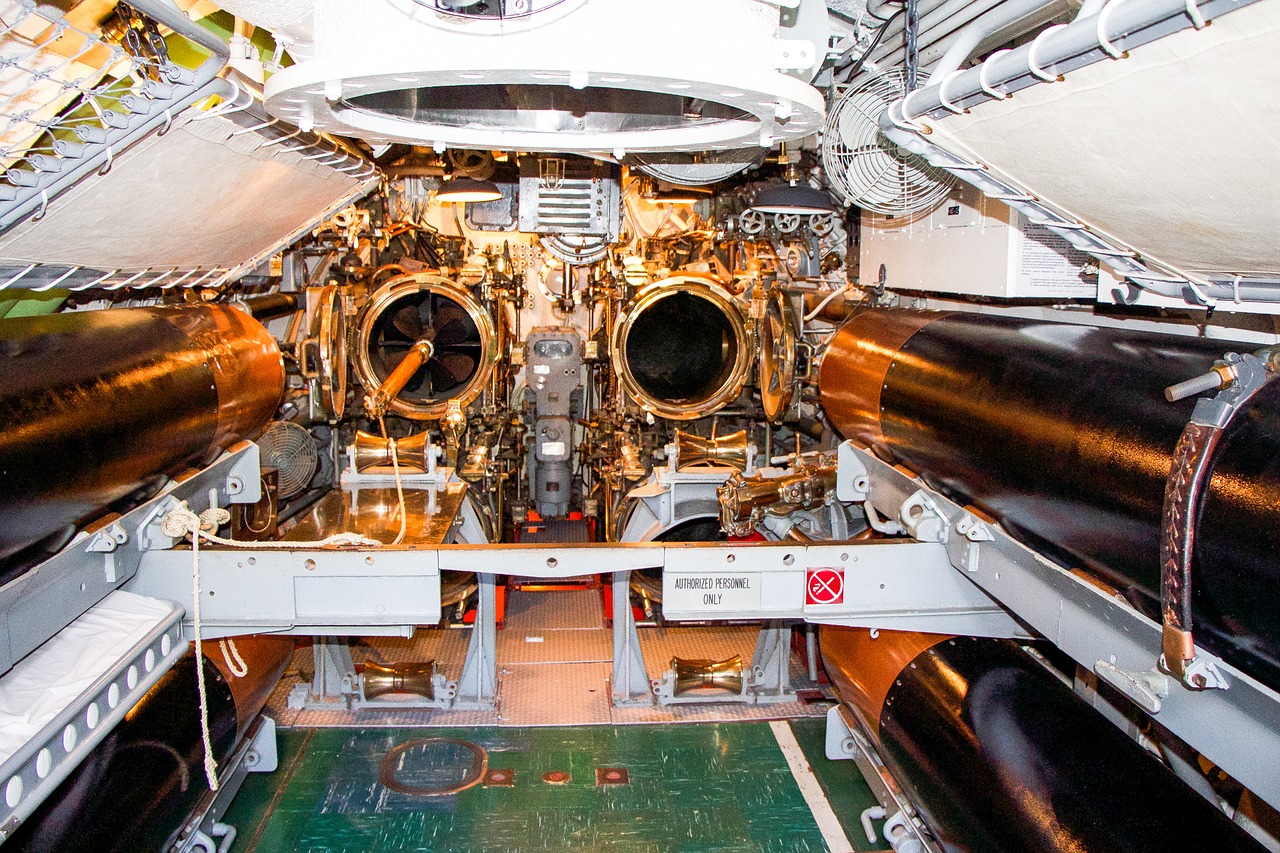 Welcome to the USS Bowfin Submarine Museum & Park, the museum park in Pearl Harbor next to the USS Arizona Memorial Visitor Center. This military submarine is a Balao-Class sub named for the Bowfin Fish. This fleet attack ship fought in WWII and is more officially known as SS-287, less officially as the 'Pearl Harbor Avenger'.

USS Bowfin was constructed and launched in 1942, just 1 year after the attack on Pearl Harbor. It is known for it's 'silent service' to the area, something you will learn all about during your museum visit. The museum presents historical artifacts from WWII and exhibits on naval ships presented in the wartime submarine. It is dedicated to the presentation of the USS Bowfin and of the collection of submarine artifacts that represent the rich history of U.S. submarines in general.

During your visit you will see such artifacts as the Poseidon Missile, a mock-up C-3 missile weighing 12,000 pounds, the USS Bowfin Bell, the second Bowfin battle flag, the launching catcher, and a purple heart from Reid Lee, a soldier who served on the Bowfin. You will also see other submarine battle flags that fought in the Pacific, 5 submarine bells, and outdoor exhibits including the Regulus 1, a nuclear-armed turbojet-powered cruise missile used during the Cold War. You can also catch a glimpse of the USS Parche Conning Tower or SS-386. Spend time exploring the Waterfront Memorial outside, which is dedicated to the 52 subs and over 3600 officers and crewmen lost during WWII.

School groups will have extra educational opportunities during their visit that allow them to 'submerge themselves in the history of submarines', with options to combine this experience with the Arizona Memorial, Battleship Missouri Memorial, and Pacific Aviation Museum.