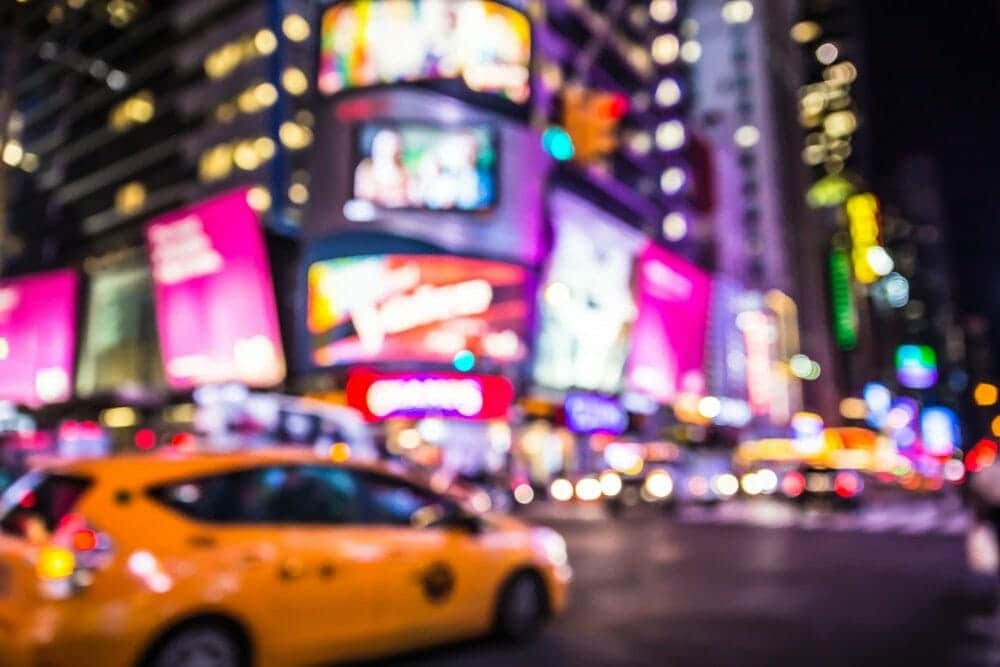 There are more than a few iconic landmarks in the Big Apple including the Statue of Liberty, the Empire State Building, Central Park, and of course, Times Square. New York City pulled itself through the centuries and into the new millennium as a booming metropolis with everything to offer. Times Square, equivalent to L.A.’s Hollywood Boulevard, is the city’s major entertainment center, where commercialism meets production, where lights meet action.

You can find everything you want, except perhaps peace and quiet, on the streets in and surrounding Times Square. This entertainment district runs the full gamut of amusements from live performances to Madame Tussaud’s wax museum, over a hundred restaurants, and countless shops. Take a tour of the area and possibly meet some Broadway actors after their performances, see the famed Coca-cola sign, Chevrolet clock, and explore the exhibits at the Discovery Times Square museum. See a show at The Orion or the Paramount Theatre, see where ABC’s Good Morning America is filmed at Times Square Studios, or check out the new exhibitions at the Museum of Modern Art. Come during the holidays and see the lighting of the tree at Rockefeller Center or the ball drop at the New Year’s Eve festival. Central Park and the New York skyline is beautiful from the Top of the Rock Observation Deck while Duffy Square maintains its regal, historic charm. There is no shortage of amusement in Times Square.

Although New York City, and Times Square, in particular, have changed and evolved with the times, the spirit of the city remains the same. Start off your student tour of New York City with a stop at Times Square and you will experience the true fast-paced, transformational, and modern vivacity of New York. It is, after all, the city that never sleeps.