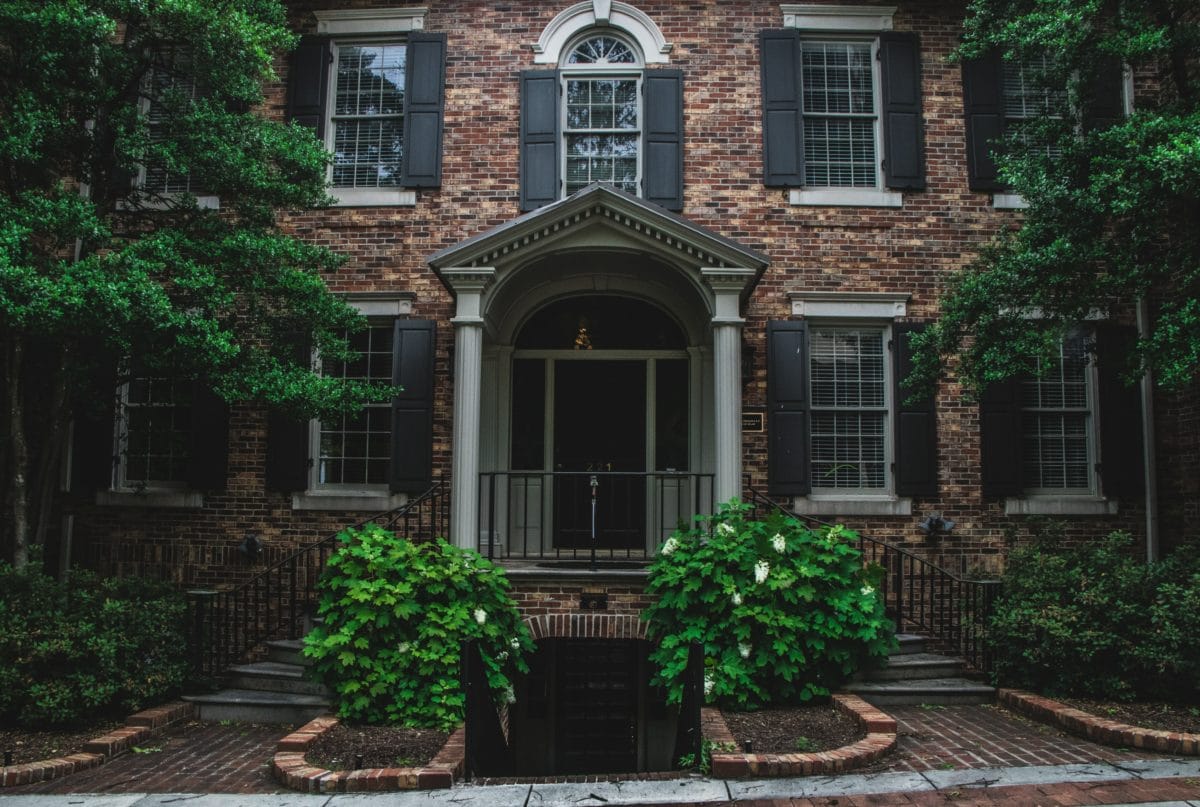 Twickenham Historic District is Alabama's largest antebellum district, featuring several of the finest examples of federal, Italianate, and classic architecture in the state. This district was put on the National Register of Historic Places in 1973, becoming the first of its kind in Huntsville!

This 'lavish' neighborhood is considered to be Antebellum, which most typically means post War of 1812, but pre-Civil War era. It represents a time of economic growth, mostly due to the plantation system popular during the times. The homes here are dated from 1814, to be more specific. Some consider the neighborhood to be a 'living museum of American architecture styles', and believe it or not, the area actually contains about 1/2 of the original Twickenham, which was Huntsville's original name!

Within the district, you will find the Weeden House, the Historic Huntsville Depot, and access to Old Town and Five Points as well. Along McClung Avenue see houses such as the Lowe House (1834) and the Weakley Holmes House (1904). Another popular street to see is Adams Street, which will show you the Cruse House (1825) and Lane House (1835). Your group can take a self guided tour of the neighborhood, or set up a guided walking tour.