Of course, you’ve heard of Savannah, Georgia, but how about its lesser-known barrier island counterpart, Tybee Island? This small city holds popular beaches, piers and pavilions, historic forts and batteries, and one of the most well-known lighthouses in the United States.

A visit to Tybee Island will allow your group to enjoy seaside bliss, educational outings in the marshlands and flats, and historic enlightenment about local wartime involvements! 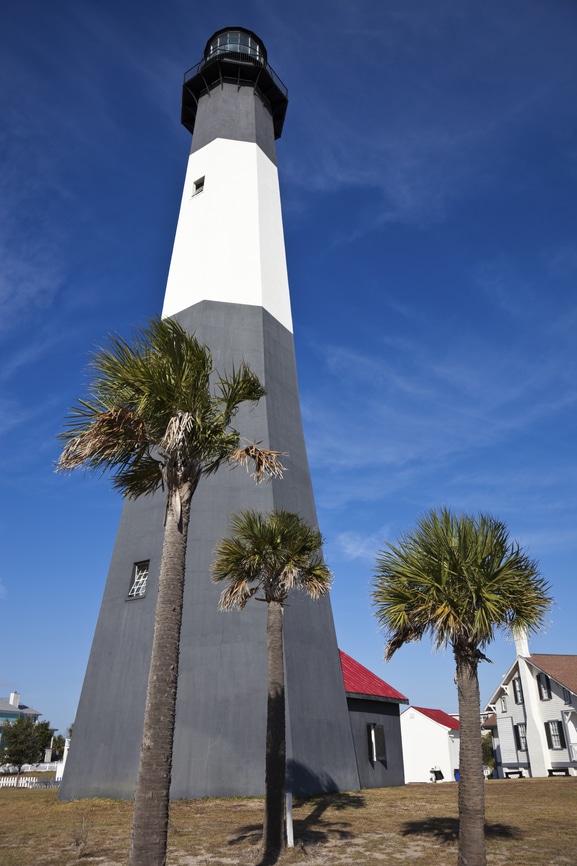 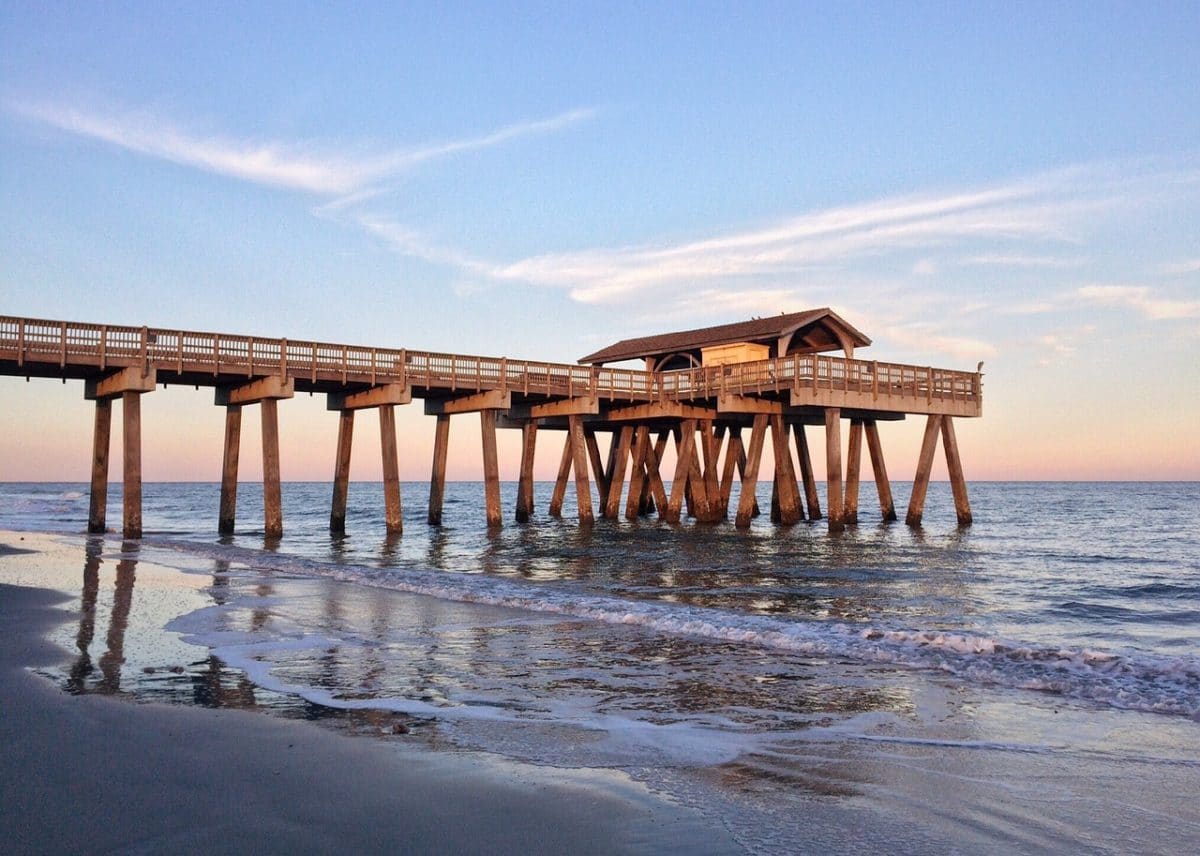 Third Thursdays - During the months of March-May, as well as September-October, Tybee Island enjoys live music and entertainment throughout the boutiques and eateries around the island.
Movies in the Park - Enjoy free movies in Memorial Park each third Saturday of the month during the months of June, July, and August.

Check out more specific information about Tybee Island and Savannah!