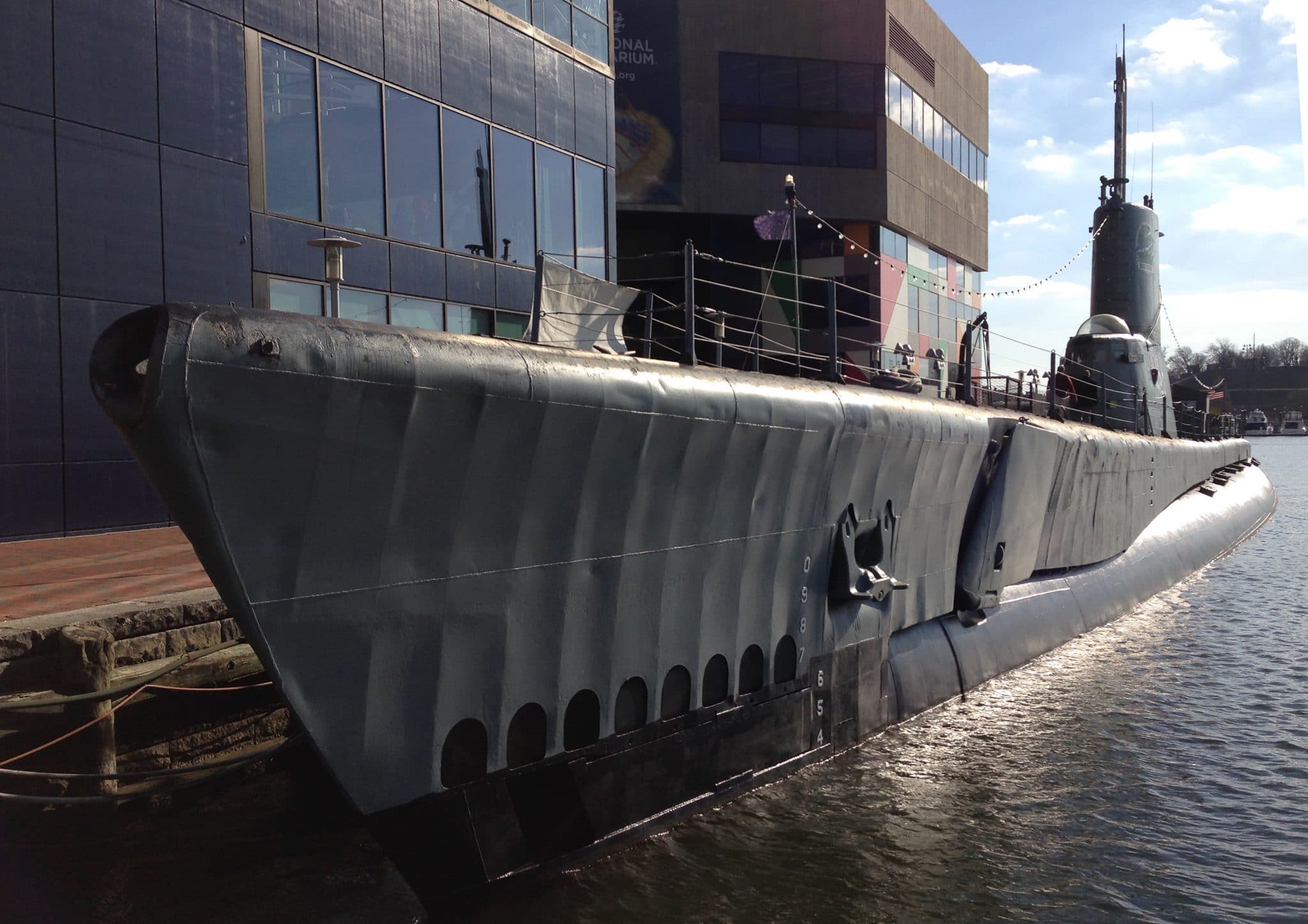 Get ready for a massive dose of history as your group examines and explores USS Torsk, the historic Tench-Class submarine built for the United States Navy during WWII.

More officially recognized as hull # SS-432, the USS Torsk was armed with 10 torpedo tubes, as were all 10 of the other Tench-Class subs, these models serving as incremental developments of the highly successful Gato-class subs. This ship was the only one out of the fleet of 10 to see service during WWII, first commissioned in 1944 and decommissioned in 1968. The 312' ship had over 80 sailors living aboard at any given time, the conditions so crowded that you had to pass other people by turning sideways no matter where you went on the ship.

During your tour, you will be able to see torpedo rooms, the navigation station, operation station, engine room, crew mess, and much more. There are over 50,000 objects, photos, and documents to examine, each telling the story of the sailors, ships, lighthouse, and wartimes in general. Learn all about how this ship was built at Portsmouth Naval Shipyard and shipped here to serve as a museum and memorial in 1972, and about how it has seen over 10,600 career dives during times of both peace and war.

Today this ship sits next to LV 116 Chesapeake, within a minute's walk of the National Aquarium. Your group can participate in special educational programs and overnight programs during your visit, and also see more historic ships and landmarks such as the USS Constellation, Seven Foot Knoll Lighthouse, USCG Cutter 37, and much more.