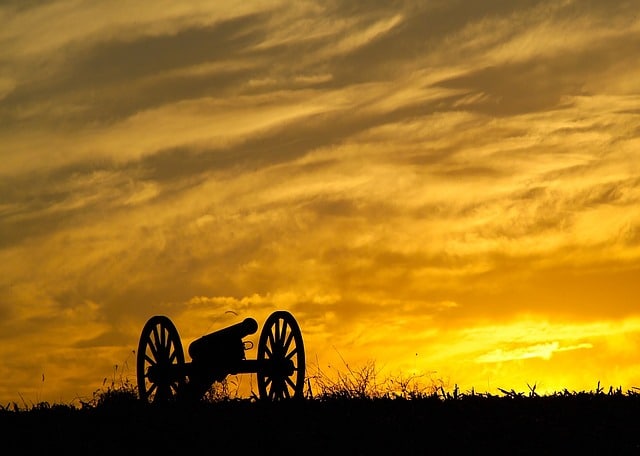 Located in Baltimore, Maryland, the site of the Antietam National Battlefield will always live on in historic infamy. On September 17, 1862, 23,000 soldiers were killed, wounded or declared missing after 12 hours of savage combat in the Battle of Antietam. The battle ended the Confederate Army of Northern Virginia’s first invasion into the north which led to Abraham Lincoln’s preliminary issuance of the Emancipation Proclamation.

Today, this historic landmark is a significant site where students can be educated while touring this poignant and important national battlefield. Student groups can participate in several interesting activities such as viewing historical exhibits in the visitor center, taking a tour of the park, or joining a park ranger for an interpretive battlefield talk. Stop by and view the 26-minute introductory film on the history and importance of the Battle of Antietam and then shop till you drop at the Museum Store, and if you have more time during the visit you can take a self-guided hike. There is also a scavenger hunt for the students to complete while touring the battlefield along with answering questions. This is an excellent educational destination for anyone from elementary school students to adults. Though the battle may be over, Antietam still has much to teach us.