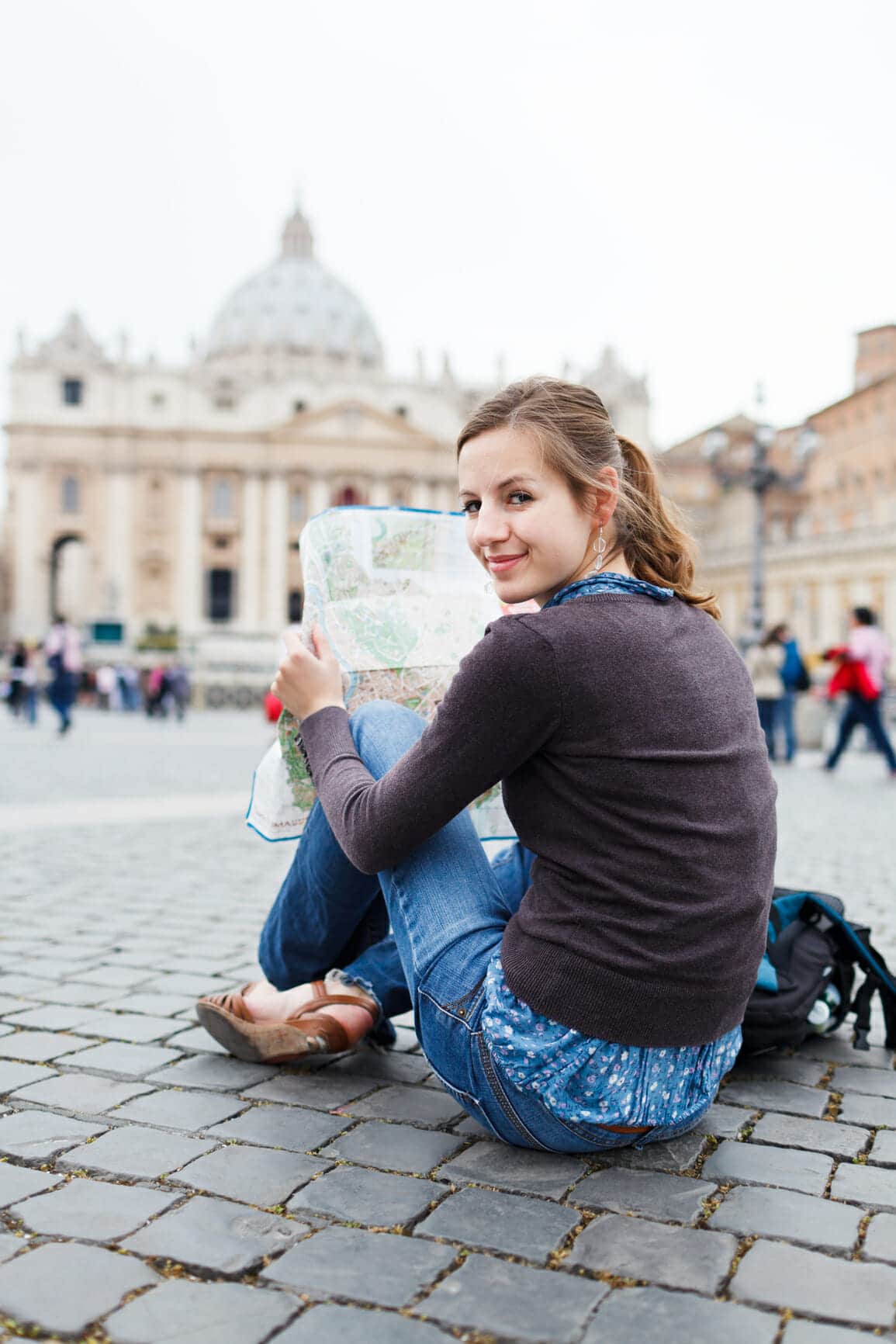 Follow in the footsteps of some of our nations most influential women with this exciting and educational 3-day tour around upstate New  York!

Start your 3-day women's rights journey with a bang at the National Susan B Anthony Museum and House. Your group will be able to learn all about her life, her social justice work, and her impact on the history of women in America and women in general. You will also be encouraged to make a positive difference in the world just as she did while walking around and being inspired by all her acts of kindness and bravery. There are special programs available for scout groups, school groups, and adult tour groups.

After your visit to the National, Susan B Anthony Museum and House make a quick stop at the 'Let's Have Tea' Statue that sits within the Susan B Anthon square Park, just off of West Main Street. This bronzed sculpture features Anthony and Frederick Douglas, who were very close friends. The statue was completed by local Rochester sculpture Pepsy Kettavong in 2001.

This is also a good opportunity for a relaxing picnic in the park, some local sightseeing, or some exercise and fresh air!

Your last stop of the day will be at the Friends of Mt. Hope Cemetery, the 196 acre resting ground of several highly influential women (and men). Aside from being gorgeous with its mausoleums, Angels of Mercy, Florentine Fountain, Moorish Gazebo, and Egyptian Obelisks, the cemetery also serves as a great learning opportunity, with several different public walking tours or specialty tours available. A 2-hour public tour of the North Section takes place every Sunday at 2 pm, and a Twilight tour lasting 75 minutes takes place at 7 pm on Thursdays. Some of the bodies laid to rest here belong to Susan B Anthony, Frederick Douglas, and Adelaide Crapsey, just to name a few.

Learn the story of Seneca and the Iroquois here at the Seneca Arts and Culture Center, the local institution dedicated to teaching guests about the Iroquois/Seneca contribution to art, culture, and society for over 2,000 years. The center features an exhibit gallery, orientation theater, auditorium, gift shop, and outdoor trails with traditional plants of the tribes. The center works hard to cater to the interests of the native peoples, art collectors, regional and international tourists, and of course, student groups.

The National Women's Hall of Fame is a must stop for your group in Seneca Falls, this American Institution educating guests about all of our countries greatest women, and honoring them in their various fields of greatness. Great women in science, philosophy, literature, civil rights, and several other categories are featured, such as Abigal Adams, Madaline Albright, Louisa May Alcott, Maya Angelo, and Elizabeth Blackwell, just to name a few.

Elizabeth Cady was a famous suffragist that fought alongside Susan B Anthony in the battle for equal rights. Cady was in the National Women's Suggrage Association, she even organized the Women's Rights Convention in 1848. This home, lived in by Cady from 1847 to 1862, was oftentimes referred to as Grassmere or Center of the Rebellion, the latter an obvious choice to the cause. You will see a large farmhouse, several outbuildings, orchards, and gardens sitting just as they did when Elizabeth herself lived here.

This gorgeous local historic gem was built in 1843, shortly after hosting the very first Women's Rights Convention (1848) and becoming a staple gathering spot in the civil rights world. The building served as a 'local haven for anti-slavery activities, political rallies, and free speech events' regularly.

This 2-story Greek Revival structure will certainly catch your eye, and the information taught inside will certainly catch your attention. You will learn all about Matilda Joslyn Gage, a woman who once helped run a station in the underground railway, helped wounded soldiers in hospitals during the Civil War and held an important part in the National Women's Suffrage Association alongside Anthony and Cady.