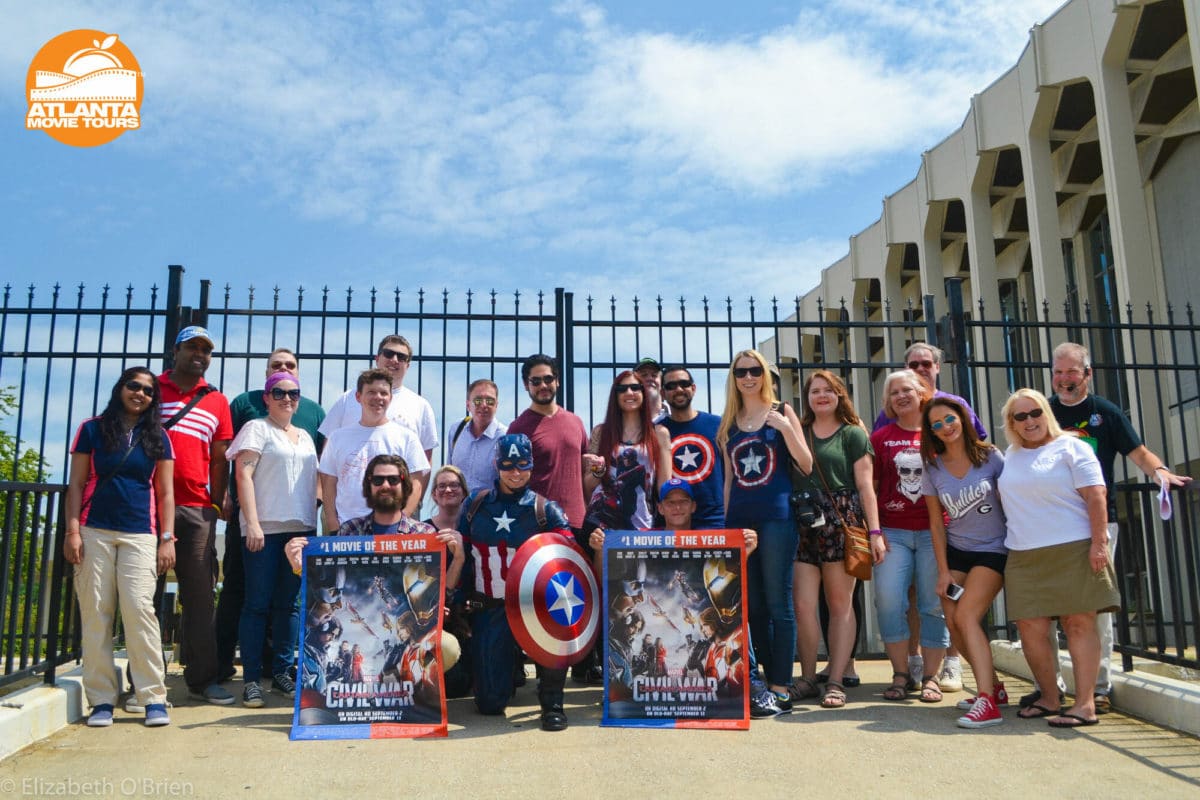 Atlanta is a city with one of the most quickly growing film industries in America, with over 1200 movies and shows filmed here since 1972 and many more still in the works.

Atlanta Movie Tours will give you the most comprehensive glimpse at the movie sets, behind the scenes action, and special filming locations in the city, the company providing 'a whole new way to see the city'. Guests have been exploring the area's rich film history since 2012, the expert guides in charge of the tours actual experienced actors themselves. They will play you film clips, give you fun facts, and show you all the film hotspots while you ride along the city in a luxury coach.

Here are the most popular tours your group can choose from while here:

Here are a few of the more notable films and tv series shot here: