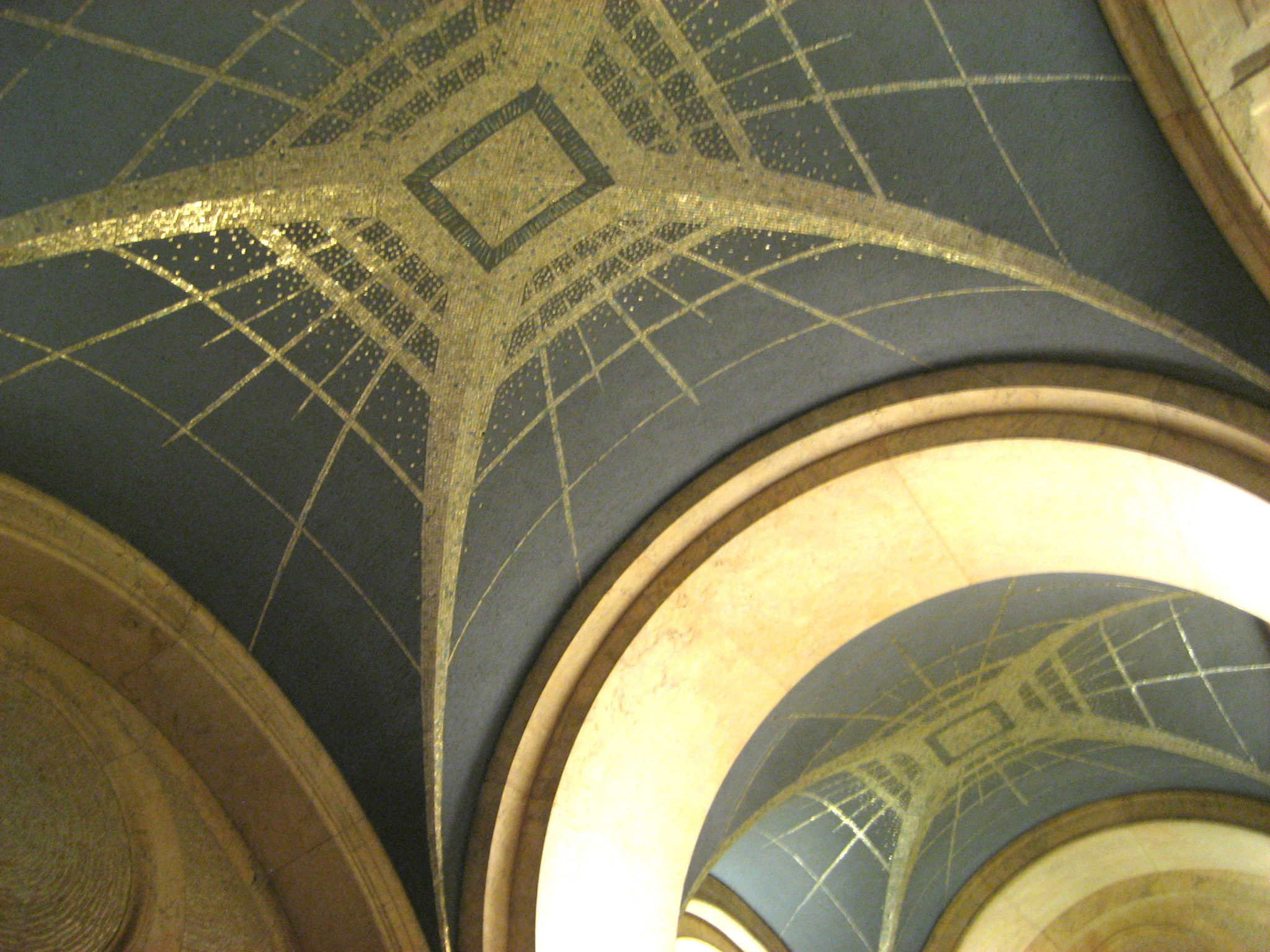 Mary Baker Eddy, born in 1821, was an author and spiritual American philanthropist. Devoting her life to the edification of God and the healing of the helpless and downtrodden, Eddy's legacy is preserved in the Boston based Mary Baker Eddy Library. The library includes a Mapparium, a three-story-tall, 3D stained glass perspective of the globe, the Hall of Ideas which celebrates ideas that inspired people to change society, community-inspired exhibits, as well as galleries dedicated to Mary Baker Eddy's life and accomplishments. Here you will learn that she founded the First Church of Christ, Scientist in 1879, established the Christian Science Publishing Society, and also the Christian Science Monitor in 1908 while maintaining her vow to help anyone who needed it.

Ever the healer, Eddy is quoted saying that "Health is not a condition of matter, but of Mind." She studied homeopathy and developed her own system of healing which she, in turn, taught to hundreds of men and women who healed others around the country. Eddy started her own church when existing ones would not take her discoveries in healing into their own doctrine. Many of the programs and exhibits are modeled after her mission to heal others through tender care and her strides as a leading, independent woman.

Groups are welcome to walk through the library on self-guided tours or schedule a guided tour through one or all of the exhibits. Educational groups may also request special tours with extra information based on the group's grade level and curriculum. Some of the programs available include panel discussions on spirituality in Boston's history, research services for the public, and also a community get together to knit and/or crochet clothes for the homeless. Programs rotate and evolve so be sure to look up what programs are happening during the time of your next visit.