Choosing an educational field trip destination can be a difficult task, but not to worry. Based on the general curriculum of most middle schools in the country, here are some ideas on where to take your 6th-grade class. 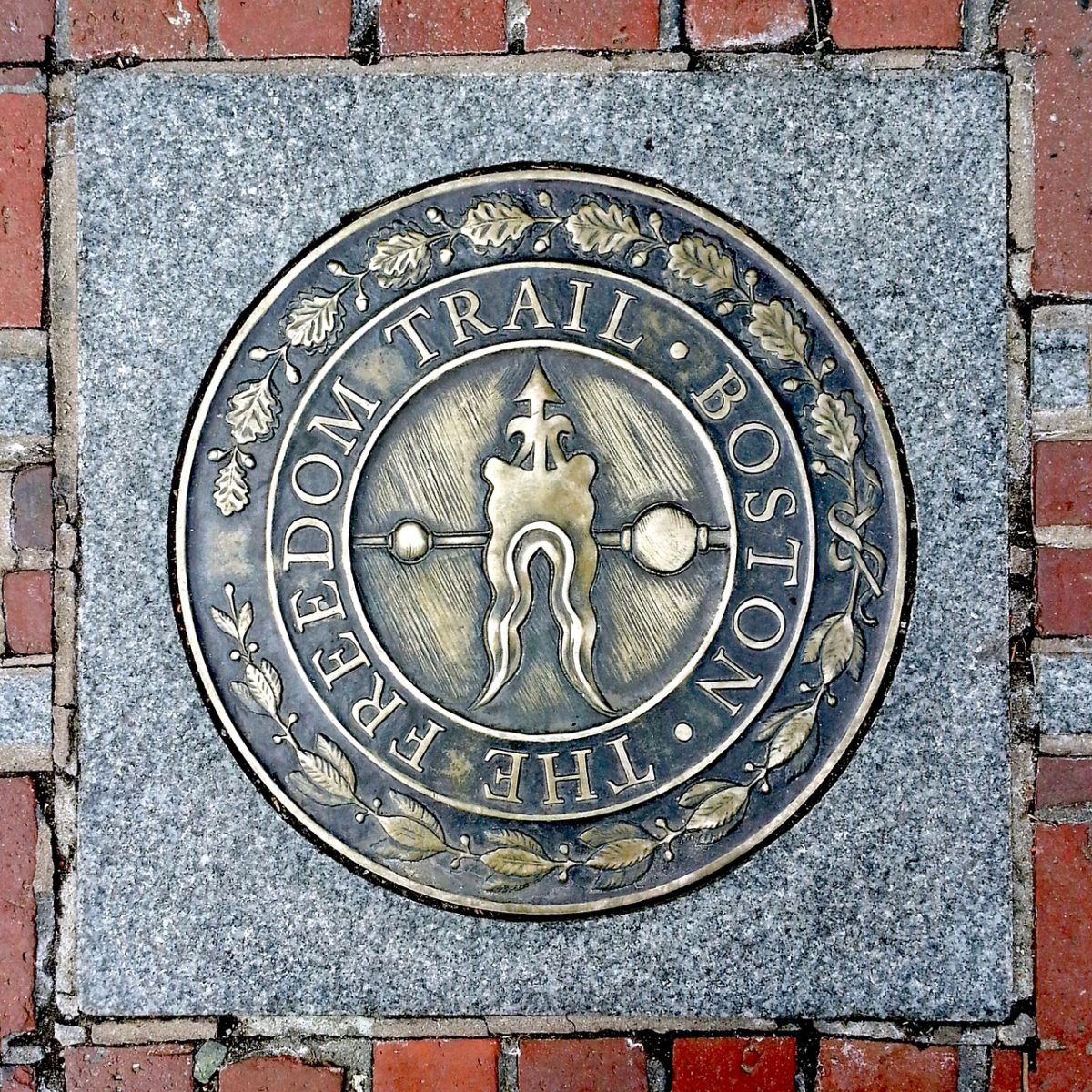 American History
The foundation and evolution of our great nation is an especially important subject for middle school students. Luckily, we as a country have preserved the past very carefully and devotedly so that each successive generation can learn and create a better future. From the first settlers to the Revolutionary War, the Civil War and beyond, there are dozens if not hundreds of worthwhile opportunities awaiting your visit. While you are touring the site, ask your students: "What happened here? Why did it happen? What's the purpose of preserving the past as a landmark or museum?" The American South and New England are positively chock full of attractions starting with Boston as the original site of the Revolutionary War, the home of the Mayflower replica, as well as the Freedom Trail which leads through Boston's historic landmarks. Charleston, South Carolina's Fort Sumter, the site of the first shots of the Civil War, and Birmingham, Alabama, known as the cradle of the Civil Rights Movement, are excellent destinations for American History as well.

Civics/Government
The other half of most social studies units contain lessons on the American government, its construction, constitution, and enforcement from the local to federal levels. Washington, D.C. is the obvious choice for a governmental destination with visits to the White House, Capitol Hill, the Supreme Court, and the Lincoln Memorial and Martin Luther King, Jr. monument to commemorate his famous "I Have a Dream" speech. For something a little closer to home, simply travel to your state capital and tour the statehouse, governor's mansion, capitol building, and other similar sites. Sit in on a hearing at your local courthouse or listen as your state representatives discuss the issues. If you are near New York City, stop by the Federal Hall National Memorial which served as the original capitol building and where George Washington was sworn in as the nation's first president, or the United Nations headquarters. You can ask your students what roles the government serves at varying levels, how foreign relations help our nation as a whole, and what would they do if they became president.

Science
Science themed opportunities abound all across the United States from zoos and aquariums to science museums and more. One of the best zoos in the country resides in New Orleans at the Audubon Nature Institute. The comprehensive institute also includes an aquarium, insectarium, butterfly garden, and IMAX along with various educational, hands-on programs for field trips. Ask your students to observe the animals, their eating habits, behavior, level of endangerment, and to compare and contrast animals of different species or genders. For museums, visit the California Academy of Sciences, one of the largest science museums in the world housing over 26 million specimens. This beautiful museum is also home to the largest digital planetarium dome in the world and a 90-foot glass dome enclosure holding in the Rainforests of the World where students may learn about different ecosystems. Furthermore, Chicago's Museum of Science and Industry is the largest science museum in the western hemisphere and includes interactive exhibits including a WWII German submarine and a life-size replica of a coal mine.

Art & Literature
It can sometimes be difficult to coerce students into reading or appreciating art but that makes it no less important. Exciting field trips can turn a boring book or canvas into art and culture, inspiring a lifelong passion for the humanities. Most literary destinations in the U.S. feature writers not very well-suited to a middle school reading list but there are, however, a few. Visit Mark Twain's boyhood home and museum in the small river town of Hannibal, Missouri or the more comprehensive Mark Twain House and Museum in Hartford, Connecticut. Art museums are understandably more abundant and more likely to be closer to home. Some of the best museums in the country include New York City's Met and Guggenheim museums, the Boston Museum of Fine Arts, and the Detroit Institute of Arts. All are home to magnificent pieces of art that you can work into your own lesson plans with questions of opinion and description which can practice the students' writing skills. Art is also a performance of spirit so a trip to the theater, on or off-Broadway or even a local dance troupe, is highly recommended. The Old Globe theater in Balboa Park, San Diego is excellent, as are the theater districts of Seattle and Chicago.

Math
Finally, it can be rather difficult to include math into an exciting field trip. Amusement parks such as Six Flags, Hersheypark, and Cedar Point all sponsor math and science days where the parks are only open to student groups. Before and after they ride the roller coasters, Ferris wheels, and such, students calculate the speed, energy, and force of a ride among other mathematical problems. To learn about economics, visit the New York Stock Exchange and Wall Street or, for a trip closer to home, take a tour of your local bank. Math and science surround us every day and it only needs a passionate touch to help your students to see it too. You can visit a building site for engineering and algebra, a golf course for geometry, or even a grocery store to calculate large quantities and prices.

Field trips are fun and memorable. Because of this, students have a tendency to retain information with higher accuracy. Even years later, you are more likely to remember visiting the Washington Monument than reading about it in a textbook. Simply be passionate about what you are teaching and it will infect your class, guaranteed. But a trip to an amusement park or zoo couldn't hurt either.