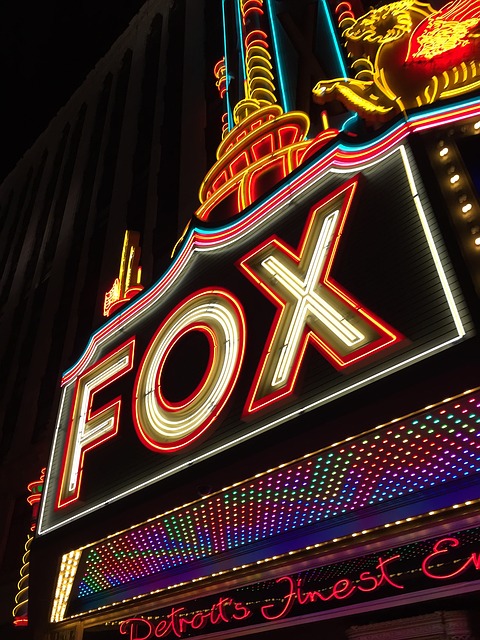 Of course, you have heard of the Fox Theater chain, but have you heard about what makes the one in Detroit so special? The Detroit Fox Theater is a highly popular performing arts center on Woodward Avenue near Grand Circus Park in the Detroit Historic District. This gorgeous and grandiose theater can hold 5,174 guests in any of its popular nightly acts, those hosted here including theater productions, musicians, and comedians. Currently, for example, you can see such popular performers as Chris Tucker, Kings of Leon, and Sesame Street Live within the Asian-inspired and gilded designed theater.

This ‘Detroit Crown Jewel’ has played host to some of the biggest names in show business and certainly ‘holds its ground as one of the top-grossing theaters of its size in the nation’. First opened in 1928, this theater quickly became what it was intended for; the flagship movie palace in the Fox Theater chain. It was placed on the National Register of Historic Places in 1985 to help honor it’s living legacy, and the surrounding area has even been nicknamed ‘Foxtown’. With such an outstanding impact on its surroundings, it’s easy to see why many Detroiters consider this to be the epicenter of District Detroit, the entire area in question the 50 blocks of thriving business, parks, restaurants, bars, and event destinations. It would almost be crazy to not visit the Fox Theater while looking for culture, regional history, and fine entertainment in Detroit!

If interested, your group can have a 45-minute guided behind-the-scenes tour with Olympia Entertainment, a really great way to really see the theater and to learn about its impact on the city of Detroit!