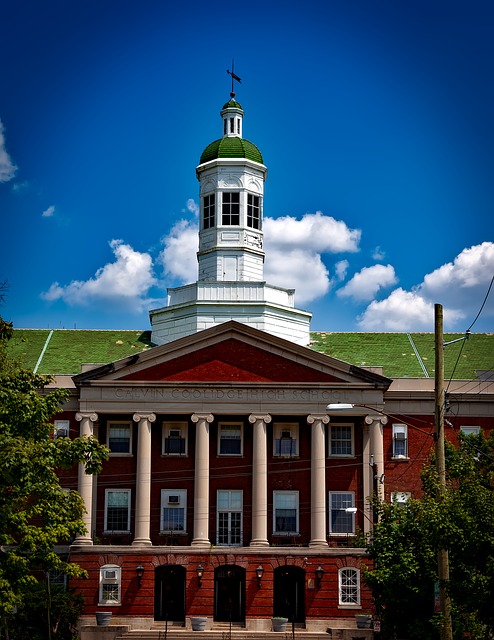 Since its inception in 1867, Howard University has been leading research and historically nonsectarian university. The university is renowned for its continuing support and work in breaking down barriers to abolish inequality in race, social, political, and economic circumstances.

The red brick colonial-style buildings evoke the aesthetic sense of a continuing fight for freedom and equality, a search for enlightenment, and the realization of the American dream. Originally a single-story building, Howard University now covers 265 acres in Virginia with a secondary campus in Maryland. With over 120 areas of study, Howard includes graduate schools in medicine, law, divinity, and business among others. This historic university is home to a library system that includes over 1.8 million volumes and the Moorland-Spingarn Research Center, the world’s largest repository of the history of people from African descent. Though the university is traditionally nonsectarian, over 90% of the student body and faculty are of African descent hailing from nearly every state and approximately 70 countries worldwide. Notable alumni from Howard University include Justice Thurgood Marshall, actress Phylicia Rashad, singer Sean Combs (aka P. Diddy), and novelist Zora Neale Hurston.

Visit this historical campus for a tour of the buildings and their college programs. Guided tours are available upon request during the regular school semesters and in the summer.