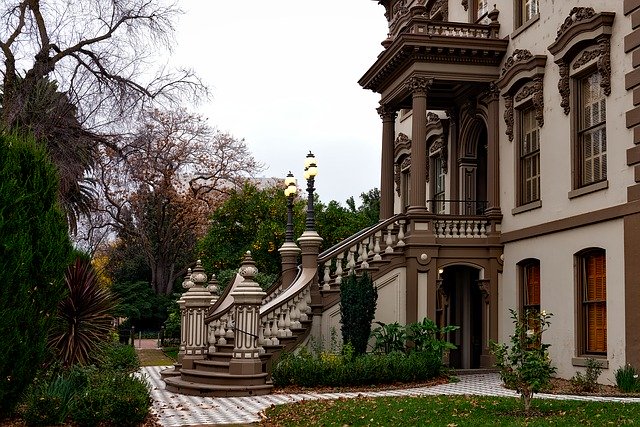 Serving as the state's official reception center for foreign leaders and holding quite the storied history as a local, and very gorgeous, landmark, the Leland Standford Mansion State Historic Park always makes a great stop for visiting groups to Sacramento!

The state and federally protected historic site sit at the corner of 8th and N Streets downtown, just 2 blocks away from the State Capitol. The Victorian mansion first opened in 1857, under the direction of architect Seth Babson in the Second Empire European architecture style. In its past, this stately building served as the office of 3 governors during the 1860s, included Leland Stanford, Fredrick Law, and Henry Haight. Leland Stanford was the president of the Central Pacific Railroad, a pro-union leader who also played a major role in finishing the Transcontinental Railroad. After serving these men the building became a spot for homeless children within the Catholic Diocese of Sacramento.

Today the mansion serves as a museum, filled with period furniture and decor. Tour the 19,000 square foot mansion and see such details as the following:

Don't miss out on a chance to visit and tour the Leland Stanford Mansion while in Sacramento!