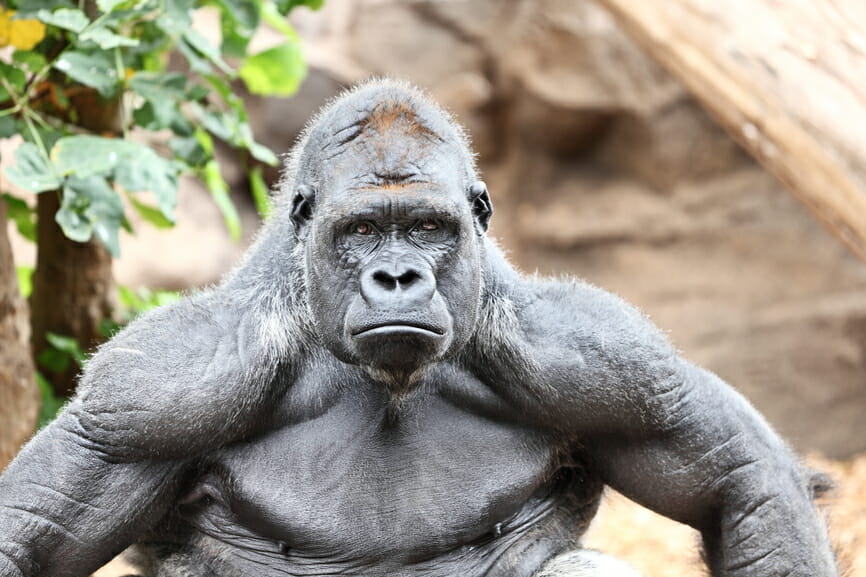 Who would have thought the most amazing zoo in the world could be viewed right in America’s heartland. This zoo is unlike any other by allowing student and adult groups access to so much in such a small area. Most zoos make you walk miles to view the lone buffalo but this is not the case at the Henry Doorly Zoo.

The Henry Doorly Zoo displays modern exhibits that give you the sense of being in a natural habitat. From the time you step foot in the zoo, you soon realize you have entered the wild. Some must-see exhibits include the Desert Dome (the largest geodesic dome in the world), the largest nocturnal exhibit and swamp located in the lower level of the Desert Dome, the Lied Jungle (the world’s largest indoor rainforest), and the Hubbard Gorilla Valley (an exhibit that features several clear dome structures where visitors can interact with gorillas).