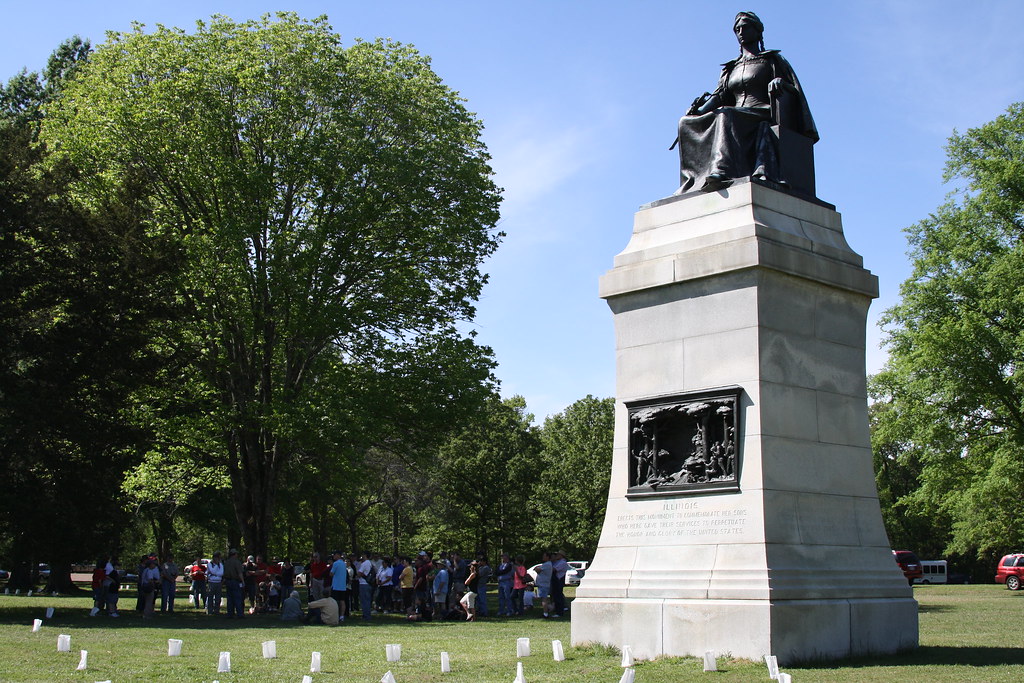 The Battle of Shiloh is remembered as one of the first of the Western Theater, spanning two days in April 1862. It was here that the Confederate forces endeavored to launch a surprise attack on General Grant's Union army in the forests and hills of southern Tennessee. Bolstered by reinforcements, Grant overcame the attack and won the battle for the Union. The Battle of Shiloh is considered to be one of the most important battles of the war and is preserved through the expertise of the National Park Service at Shiloh National Military Park.

The site also preserves the Corinth Battlefield where, after the Battle of Shiloh, the Union army captured the Corinth railroad junction. Shiloh National Cemetery and the Shiloh Indian Mounds Site are also included in the park's near 4,000 acres.

Shiloh National Military Park was established in 1894, only a few decades after the end of the Civil War. Visiting today, you can discover the history of one of the most legendary battles in American history, which resulted in nearly 24,000 casualties, making war history. At Shiloh, your student group can tour the Interpretive Centers with wonderful exhibits and informational videos, visit the living history events scheduled throughout the year, or take self-guided or guided ranger tours to learn more about the park's history. For young kids, there are ranger led programs for interactive learning!